Have you adjusted to the time change yet? This was such a sweet sentimental story that I loved every minute of!👰🏼🤍 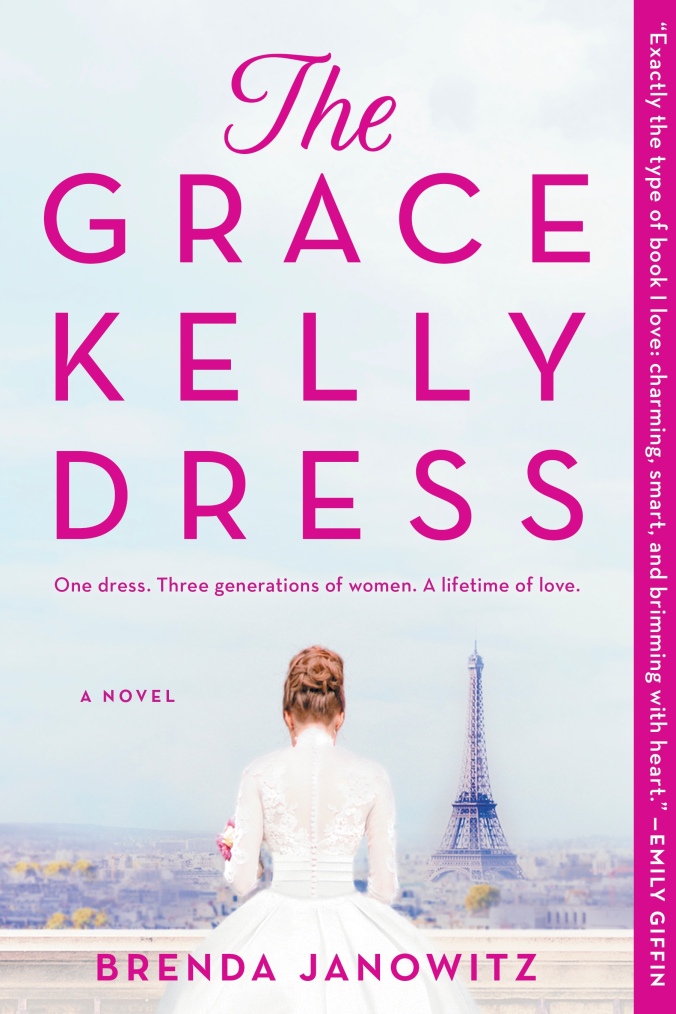 A sweet, sentimental, multi generational tale. Brenda Janowitz’s storytelling completely swept me up in this enchanting story. Three generations of women connected buy this stunning wedding gown. Rose a Paris seamstress in the late 1950s, Joan a young proper college student in 1982, and her daughter Rocky A rebellious techie in 2020. Each woman had their own voice and their own story to tell. The story jumps around between these three women in short well crafted chapters. I was completely and equally invested in each of these women’s stories and found the pacing absolutely perfect. The gown meant something different to each of these women with the common thread of love.

The short chapters left me wanting more, but I was always happy to get back to the next woman’s story. I started this book with the intention of only listening to a few chapters and ended up finishing it pretty much without a break. The audio is narrated by Cassandra Campbell Who masterfully gave each woman her own unique voice and did a marvelous job with the French accent. I had recently read a book about Grace Kelly and that gave me a better appreciation of this gown and its meaning. Rose took pride in her work and did everything she could to emulate the princess’s wedding gown, while still adding her own touches. Joan added her own touches to the gown and learned that fairytales can have more than one happy ending. Rocky struggled with the gown it really wasn’t her, but it meant so much to her mom. Eventually even Rocky found a way to make the gown work for her. Such a beautiful story of love, family, tradition, expectations, choices, and mothers and daughters.

*** Big thank you to Harlequin and Harper Audio for my gifted copy of this book. All opinions are my own. ***

Two years after Grace Kelly’s royal wedding, her iconic dress is still all the rage in Paris – and one replica, and the secrets it carries, will inspire three generations of women to forge their own paths in life and in love.

Paris, 1958: Rose, a seamstress at a fashionable atelier, has been entrusted with sewing a Grace Kelly-look-alike gown for a wealthy bride-to-be. But when, against better judgment, she finds herself falling in love with the bride’s handsome brother, Rose must make an impossible choice, one that could put all she’s worked for at risk: love, security, and, of course, the dress.

Sixty years later, tech CEO Rachel, who goes by the childhood nickname “Rocky”, has inherited the dress for her upcoming wedding in New York City. But there’s just one problem: Rocky doesn’t want to wear it. A family heirloom dating back to the 1950s, the dress just isn’t her. Rocky knows this admission will break her mother Joan’s heart. But what she doesn’t know is why Joan insists on the dress – or the heartbreaking secret that changed her mother’s life decades before, as she herself prepared to wear it.

As the lives of these three women come together in surprising ways, the revelation of the dress’ history collides with long-buried family heartaches. And in the lead-up to Rocky’s wedding, they’ll have to confront the past before they can embrace the beautiful possibilities of the future.

This is a book you NEED to put on your TBR! It comes out March 31 and I cannot put into words how authentic, profound, and beautiful the story was! 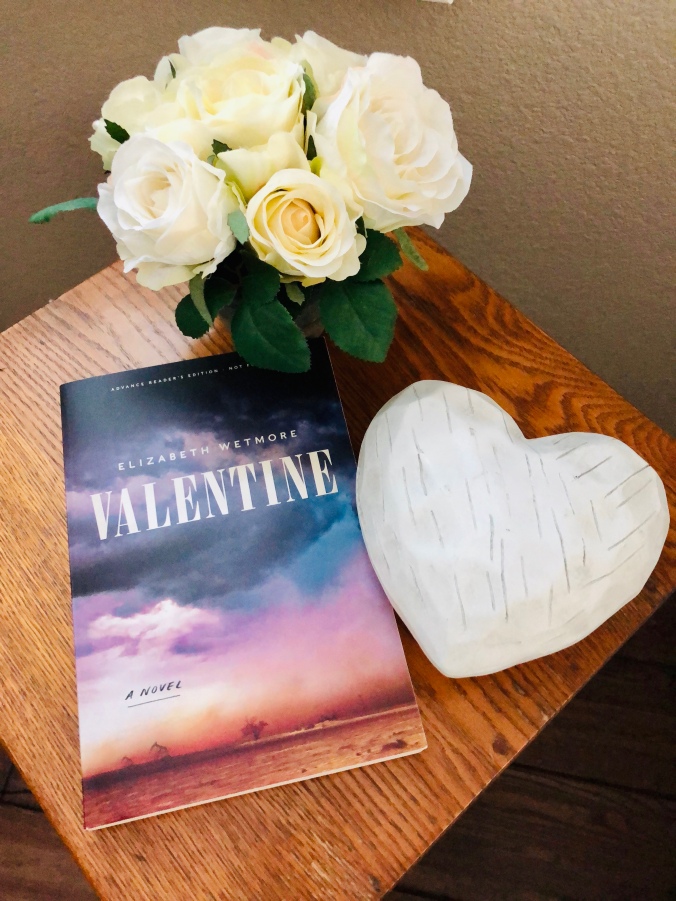 Profound. Poignant. Authentic. Raw. Beautiful. Elizabeth Wetmore’s debut Took my breath away and left me speechless. There is no way that my words can do this story justice. It was so beautifully written, so emotionally evocative, so true and authentic. West Texas 1976 The land is dry, the oil is pumping, guns are prevalent, racism is rampid, the good ole boys are in charge, and the women are in the home. When 14-year-old Gloria shows up on Mary rose’s porch battered and bruised she does not see the young girl as a Mexican she sees her as her own daughter. When Gloria’s attacker shows up Mary Rose stands up to him a tense standoff ensues. Corine is a cantankerous older woman who is dealing with the recent death of her beloved husband Porter. When Mary Rose moves into town across from Corine the women form a bond based on mutual respect.

The story is primarily told from the perspectives of Mary Rose, Gloria, and Corrine. We also get some snapshots from other characters including 10-year-old Debora Ann whose mother has just split town. Every character in this book has such a unique voice, such a profound story, and were so well drawn I just knew I would know who they were if they were walking down the street. The time and place was also perfectly developed, I could taste the dust in my mouth and smell the oil on my skin. I was fortunate enough to have an opportunity to listen to this on audio and the narrators Cassandra Campbell and Jenna Lamia were superb. They really brought this poignant and vivid story to life with their voices. A beautiful story about ugly subject matter, this is the type of book that stays with you long after you have finished the last page.

*** Big thank you to Harper Collins and Harper Audio for my gifted copy of this book. All opinions are my own. ***

Written with the haunting emotional power of Elizabeth Strout and Barbara Kingsolver, an astonishing debut novel that explores the lingering effects of a brutal crime on the women of one small Texas oil town in the 1970s.

It’s February 1976, and Odessa, Texas, stands on the cusp of the next great oil boom. While the town’s men embrace the coming prosperity, its women intimately know and fear the violence that always seems to follow.

In the early hours of the morning after Valentine’s Day, 14-year-old Gloria Ramírez appears on the front porch of Mary Rose Whitehead’s ranch house, broken and barely alive. The teenager had been viciously attacked in a nearby oil field – an act of brutality that is tried in the churches and barrooms of Odessa before it can reach a court of law. When justice is evasive, one of the town’s women decides to take matters into her own hands, setting the stage for a showdown with potentially devastating consequences.

Valentine is a haunting exploration of the intersections of violence and race, class, and region in a story that plumbs the depths of darkness and fear, yet offers a window into beauty and hope. Told through the alternating points of view of indelible characters who burrow deep in the listener’s heart, this fierce, unflinching, darkly funny, and surprisingly tender novel illuminates women’s strength and vulnerability, and reminds us that it is the stories we tell ourselves that keep us alive.