Excited to share with you today my review for this intriguing story that completely fascinated me! 🌻 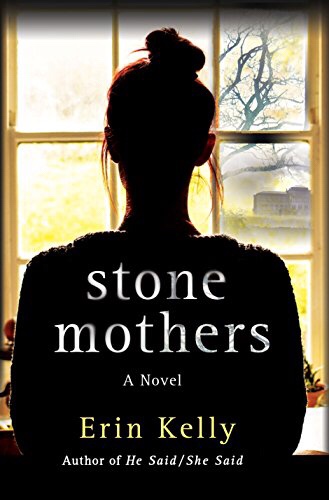 Erin Kelly has crafted a compelling story that starts with a whisper and ends with a shout. This is a slow burner that becomes more and more riveting as the story progresses. The story was cleverly constructed, Creating a constant air of mystery, and a continuous need to know. A story about living a life always fearing that the truth will come out. An institution that meant different things to different people. A real and raw look at Women and mental health throughout history.

The story jumps around in time and is told from multiple perspectives. The book opens with Marianne returning home to help care for her ailing mother. Her loving husband has a surprise for her, A luxury apartment to stay in rather than camping out on her sister’s couch. The thing is the apartment is located in a renovated mental hospital, The place where all Mariann’s secrets are buried. Home also comes with the risk of running into her ex-boyfriend Jessie who is still bitter and blames her for the past. The story then bounces back in time to 1988 where we learn what Marianne and Jessie were up to. Then we jump back even further to 1958 where we meet a young Helen. I felt structuring the story this way was tremendously impactful. We got to meet the characters and then we got to understand why they were the way they were and what their motivations were.

I found all these characters compelling, but I have to admit I found Helen’s story the most intriguing. The treatment of women who did not conform in the 1950s and earlier, in both the UK and the US was disgusting and disturbing. You really got to know and understand all these characters perspectives. They all wanted different things for different reasons and a lot of these things were conflicting, but I completely understood where each of them was coming from. Didn’t always agree with their actions, but I understood their motivations.

This was an extremely well done, genre defying book that I won’t soon forget!

🎧🎧🎧 this audiobook was narrated by three different narrator’s. Giving each character their own unique voice. I thought each narrator did a really good job. I need to give major props to whoever narrated Marianne she did an amazing Jessie voice. I think the English accents especially the regional accents really added to the overall atmosphere of this book.

“Doubly excellent – truly fine psychological suspense, and plenty to think about, too, when your pulse has returned to normal.” (Lee Child)
Erin Kelly, the masterful author of He Said/She Said, delivers another intense, irresistible audiobook of psychological suspense.
You can’t keep the secret.
You can’t tell the truth.
You can’t escape the past….
Marianne was 17 when she fled her home in Nusstead – leaving behind her family, her boyfriend, Jesse, and the body they buried. Now, 30 years later, forced to return to in order to help care for her sick mother, she can feel the past closing around her. And Jesse, who never forgave her for leaving in the first place, is finally threatening to expose the truth.
Marianne will do anything to protect the life she’s built, the husband and daughter who must never know what happened all those years ago. Even if it means turning to her worst enemy for help…. But Marianne may not know the whole story – and she isn’t the only one with secrets they’d kill to keep.

Have A lovely day!🌼

Excited to share with you today my review for this twisted character study of obsessive love! Thank you to Tracy Fenton for my invitation to the tour!🖤 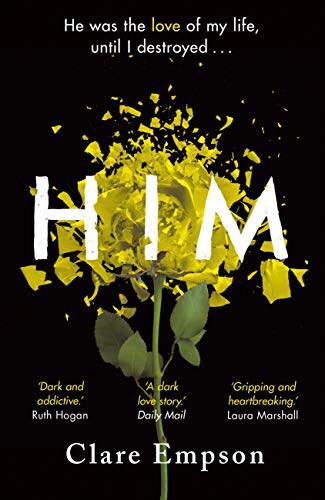 A dark story of obsession, love, and guilt! A tale of love gone wrong, oh so very wrong! This is a slow burning in depth character study of two people and their destructive obsession with one another. This book was simultaneously fascinating and unsettling. This is not a twisted psychological thriller it is rather a character study of twisted individuals.

The story bounces around in time. We get Catherine’s past and present perspectives, as well as the perspective of Lucian in the past. Catherine and Lucian dated years ago and something happened to tear them apart, something tragic. Catherine never gets over Lucian even though she marries a different man and has children with him. Now Catherine is in the hospital suffering from selective mutism. In order to get better Catherine must face the past, but how will that impact her present and her future?

Neither Catherine or Lucian were very likable, there was a kind of shadow of doom over them. The only character in this book I found likable and very sympathetic was Sam, Catherine’s husband that poor guy. Clare Empsom was very thorough and concise in her storytelling. You really get a comprehensive picture of both Catherine and Lucian and the situation. A well told story about obsessive love. 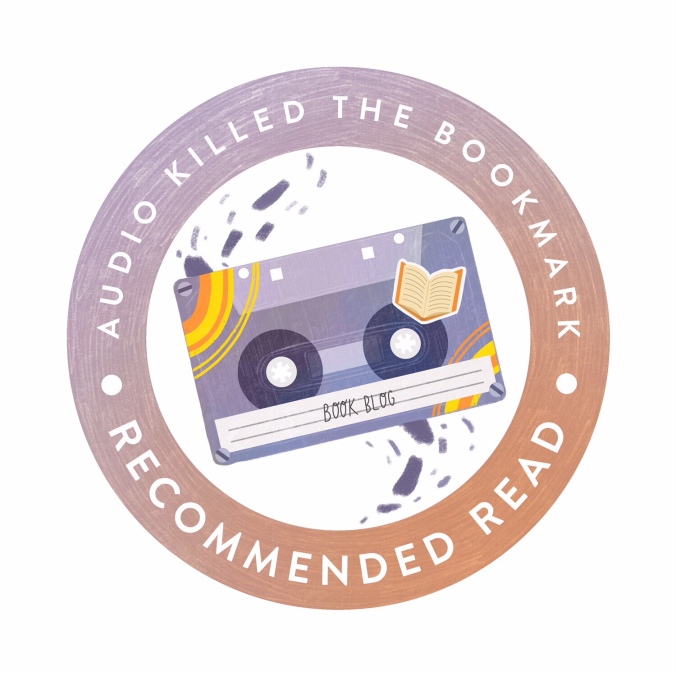 ‘You’re stuck there, aren’t you? Right at the end. And I wonder if it might help to go back to the beginning, to put everything in some kind of order.’

Catherine has witnessed something so traumatic that she can’t speak. Or won’t speak.The doctors say the only way forward is to look into her past.

Catherine needs to start with HIM .

Fifteen years ago she met Lucian at university and fell into a passionate love affair. They were meant to be together forever. But something happened. Something that destroyed them.

Catherine married someone else. Had two children. She moved on – or so she thought. Now Lucian is back, showing her how different life could have been.

But going back to the beginning won’t change the ending.
In fact, it might be the thing that finally breaks her… 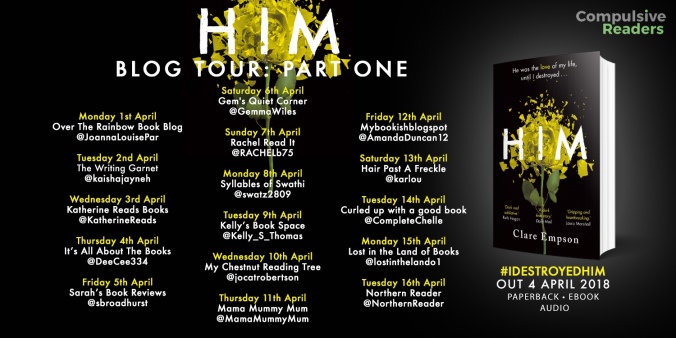 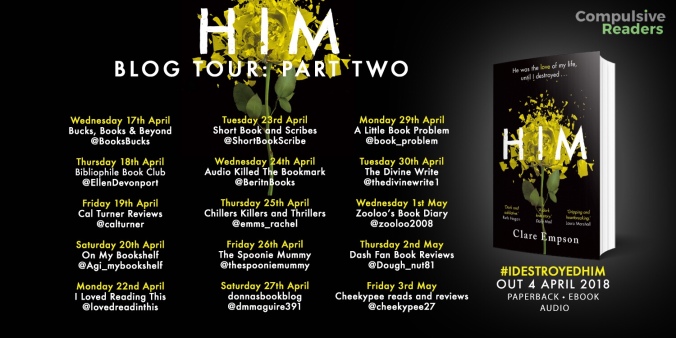 Have A brilliant day!🥰